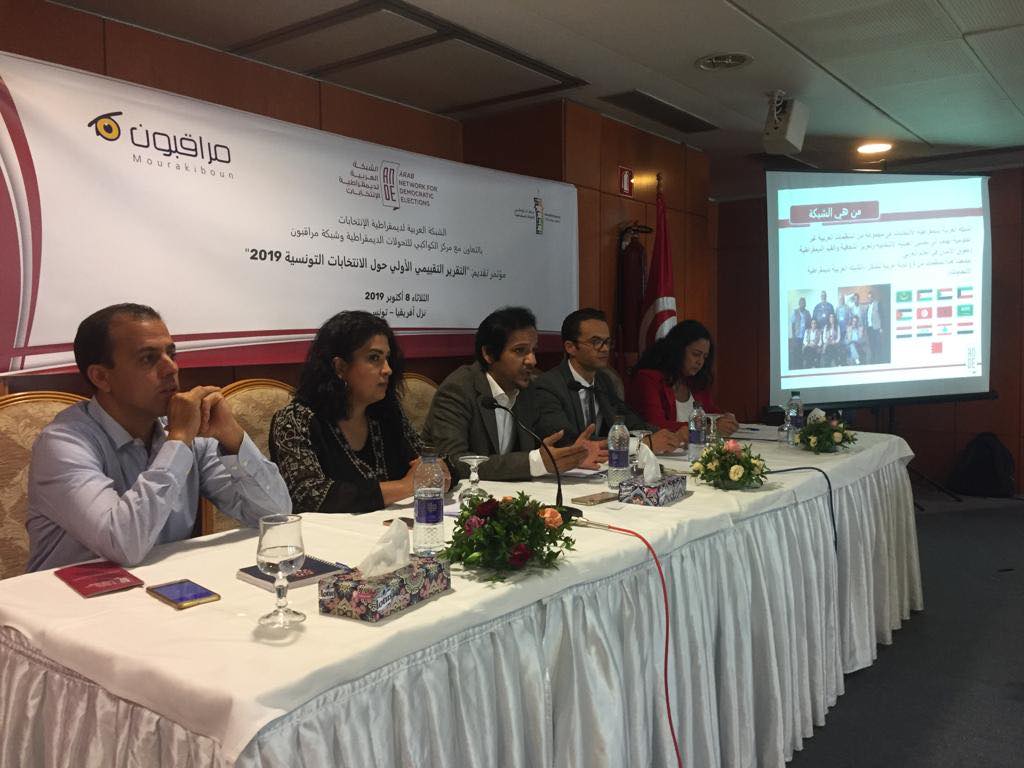 In cooperation with Kawakibi Democracy Transition Center and Mourakiboun, the Arab Network for Democratic Elections ANDE organized a press conference on October 8th, 2019 in Africa Hotel, Tunis. During which the Network has launched its report “The Assessment Report on 2019 Tunisian Elections”.

This latter summarizes the election observation mission held by the Network team in collaboration with the team of Kawakibi Center and in coordination with Mourakiboun during the two missions, which covered the presidential elections, followed by a second mission during the legislative elections period.

The conference was attended by a number of journalists from various governmental and private press, radio and television channels. 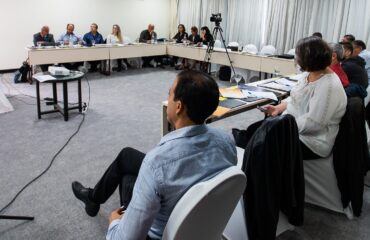 a workshop on the presidential election campaign accounts 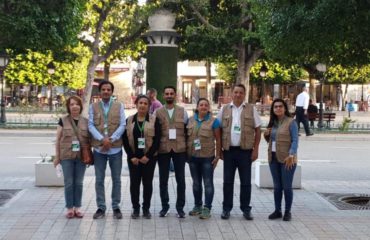