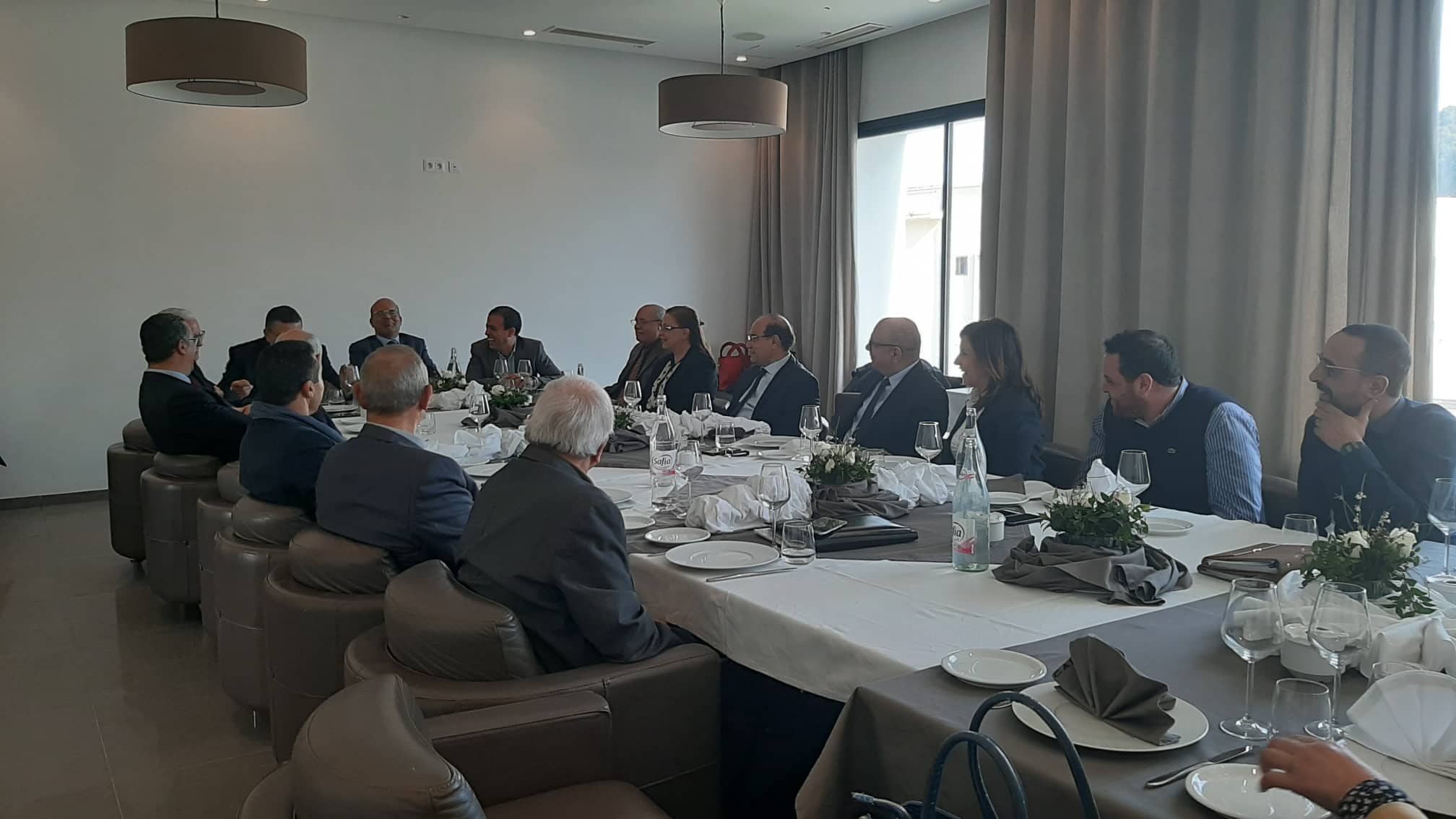 The meeting represented an opportunity to consolidate the relationship between the Supreme Judicial Council and the independent public bodies, to exchange ideas and proposals for further coordination and cooperation in order to uphold the judicial and human rights systems in Tunisia. Thus, to overcome common challenges in order to support the democratic transition and to preserve rights and freedoms. 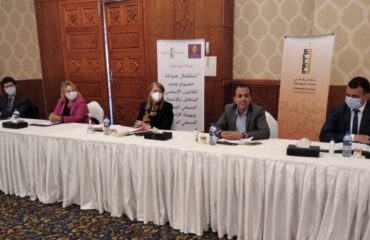 The first regional forum of the association of Independent Public Bodies