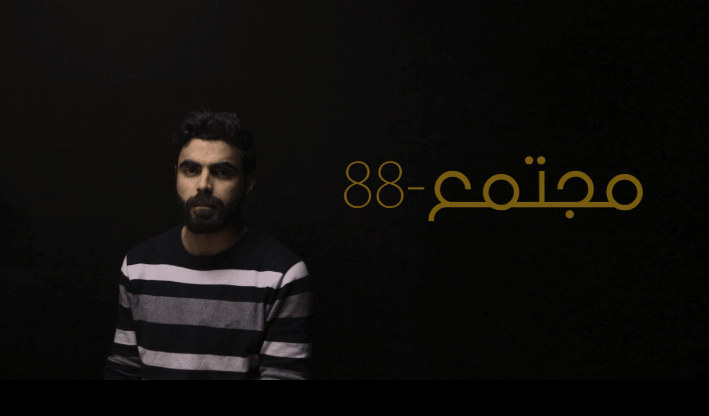 As part of the celebration of the International Day of Democracy, supported by the International Organization for Electoral Systems (IFES), which is launched by the United Nations General Assembly in 2007, taking place annually on 15th of September for the sake of promoting and defending the principles of democracy globally. In this context, Kawakibi Democracy Transition Center participated in the celebration of IDD eventthis year, which took place on September 13, 2019 at Arena in the area of Lake, Tunis.

The celebration day interspersed a series of debates, KADEM organized a debate including a presentationof a documentary entitled “Society-88”. following the projection of the film, the production team, the participants and a number of civil society activists and experts who have attended this event have held a debate discussing the aim behind the film and highlighting major challenges faced by the Tunisian Civil Society associations.

This documentary is produced by Kawakibi Democracy Transition Center in partnership with OXFAM, directed by Majaz production. This film includes testimonies from civil society activists who stress the importance of its role as well as the current challenges that threaten the work of the Tunisian associations. Especially with regard to attempts to amend, Decree No. 88 on the organization of associations and the stereotype set by the media that is demonizing civil society associations.

This presentation was followed by a discussion with the audience on the role of civil society and ways to improve its work. The participants recommended that this documentary have to be disseminated widely. 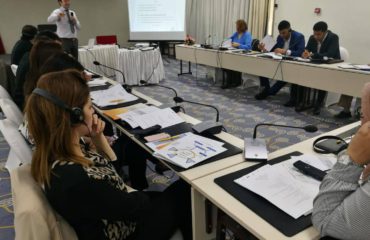