“Jurisprudence and its role in the protection of rights and duties” 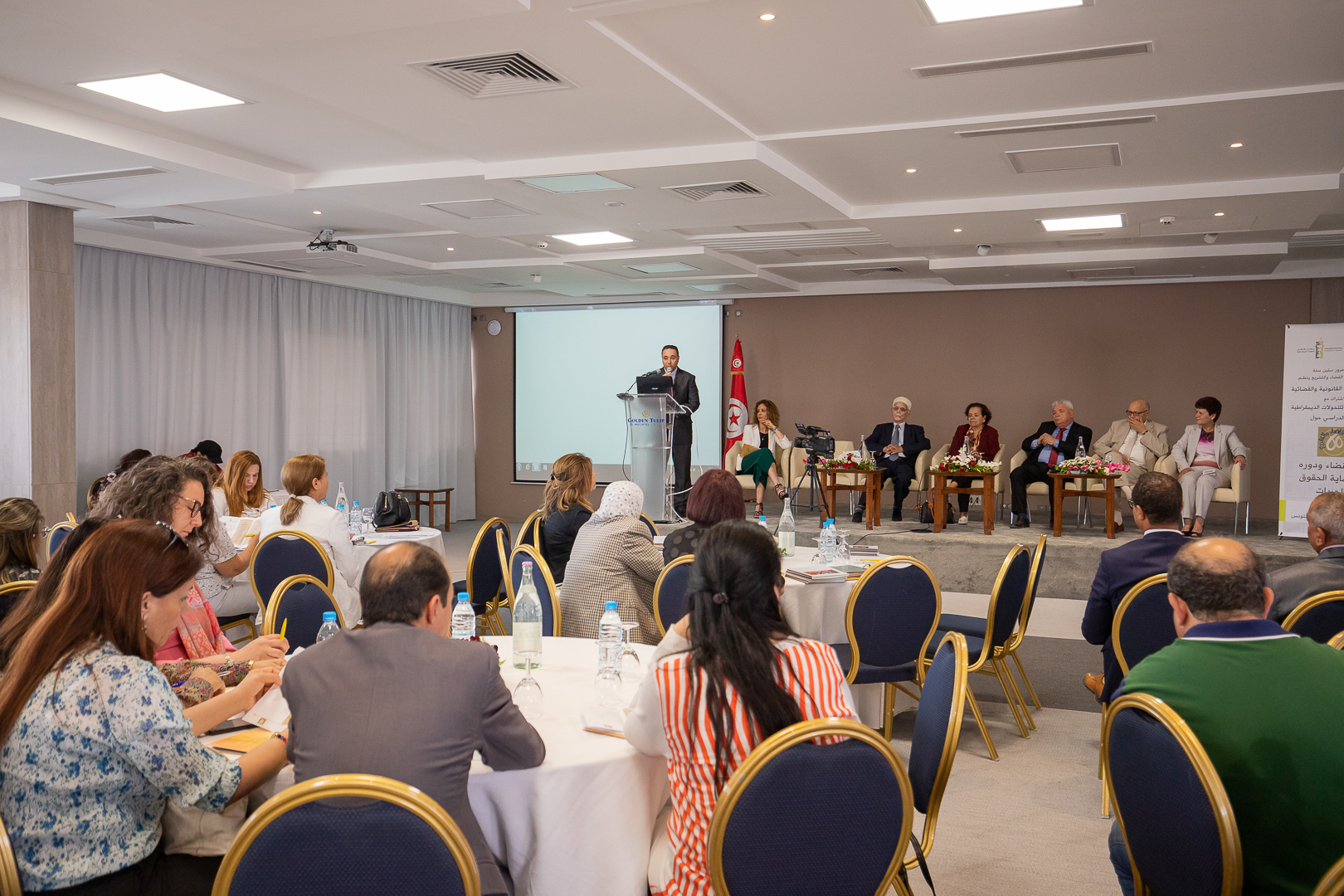 “Jurisprudence and its role in the protection of rights and duties”

In cooperation with the Center of Legal and Judicial Studies, Kawakibi Democracy Transition Center  has organized a study day entitled “Jurisprudence and its Role in Protecting Rights and Duties” on June 20, 2019 at the Golden Tulip-Hotel Tunis.

More than 50 participants, including judges, law researchers, students, civil society representatives and international organizations have attended the study day. It represented an opportunity to demonstrate the Tunisian jurisprudence of rights such as the right to human dignity, the right to gender equality, the protection of victims of human beings trafficking. In addition, there was a stress on the role of jurisprudence in promoting rights such as the right to inheritance for women, and in enhancing the best principles for the best of the child.

The interventions included a discussion between the present participants, a recitation of the final report and recommendations, and a ceremony in honor of a group of prominent writers in the procession of the Journal of the Judiciary and Legislation. 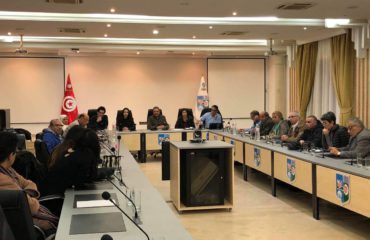 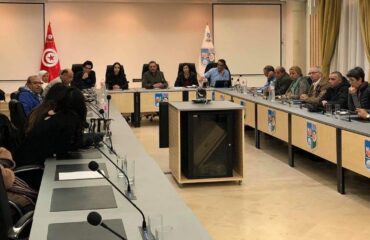 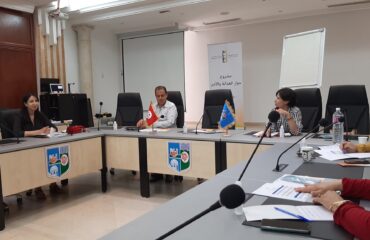