Third Regional Forum of the coalition of Independent public bodies

Third Regional Forum of the coalition of Independent public bodies

With the support of the Euro-Mediterranean Human Rights Tunisia, Kawakibi Democracy Transition Center, the Danish Institute for Human Rights, the Danish Institute against Torture and Friedrich Ebert, the “Third Regional Forum of Independent Public bodies” was organized under the slogan –  ” Does independent public bodies play any role in electoral entitlements ? ” held on September 21,2019 in Tabarka. The meeting was held with the presence of presidents of the Anti-Corruption Instance  (INLUCC), National Authority for the Protection of Personal Data (INAI), The National Authority for Access to Information (INAI), The Higher Committee on Human Rights and Fundamental Freedoms (CSDHLF), the National Authority for the Prevention of Torture (INPT,The National Commission for the fight against human trafficking. Added to that, it brought together more than 300 participants from various CSOs from the areas of Seliana, Jendouba, ElKef and Beja.

This regional forum came as an implementation of the recommendations emanating from the first annual forum of the coalition of Independent Public bodies held in Hammamet. In fact, the meeting was an opportunity to highlight the role of independent public bodies, and to present its tasks, achievements, and challenges faced with civil society organizations in the interior regions of the country. Furthermore, the forum was intended to discuss and to search for new ways to further develop coordination programs and networking with local CSOs. 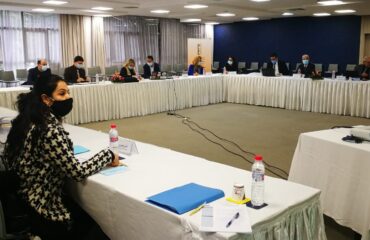 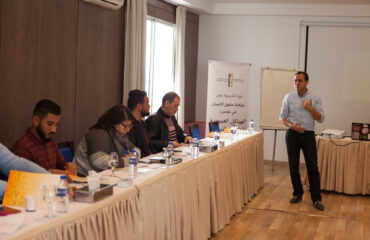