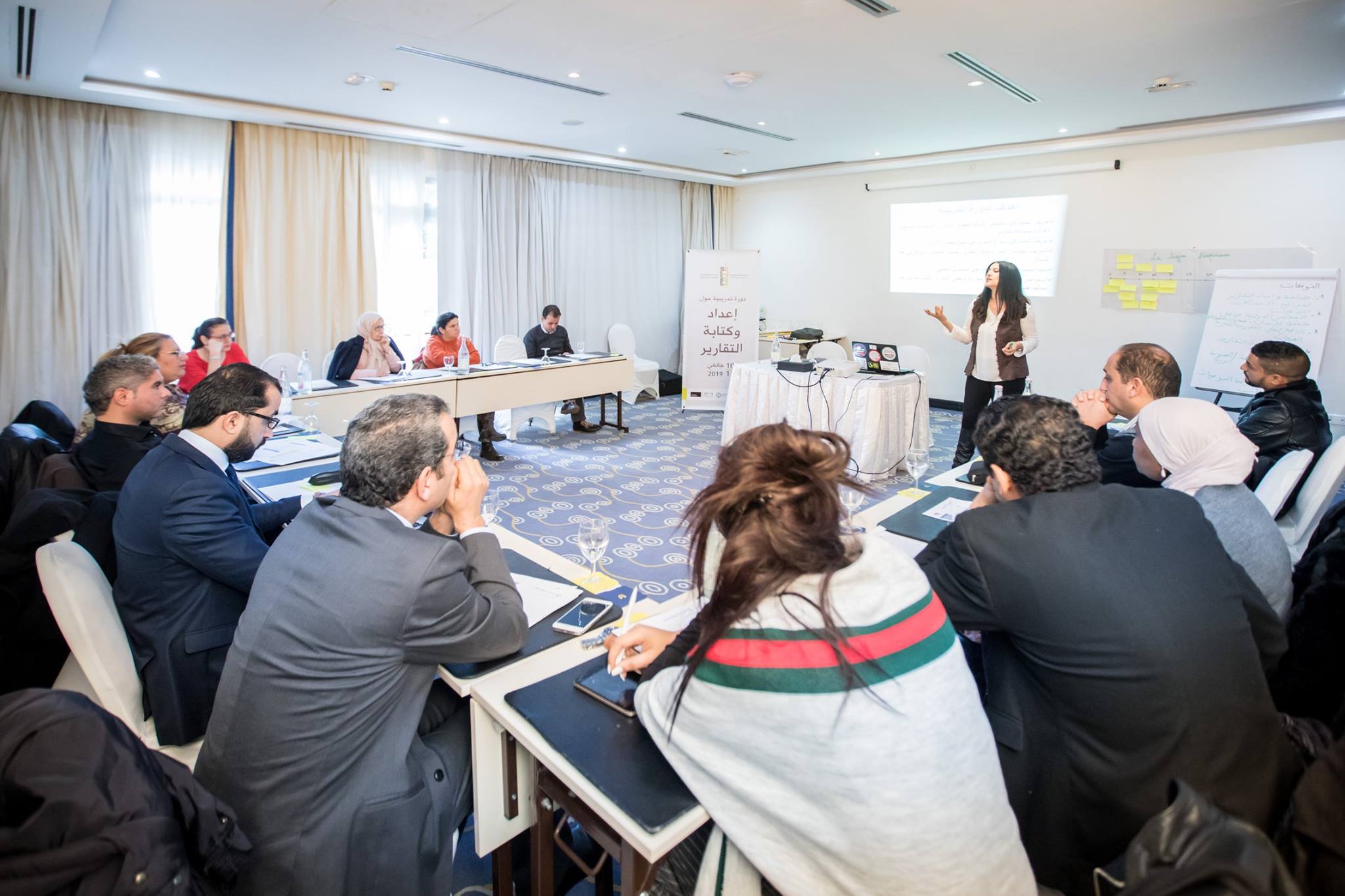 Kawakibi Democracy Transition Center has organized a training workshop on the guidelines for the preparation, writing of reports, and following up recommendations set in the field of human rights for representatives of independent public bodies on January 10 and 11th, 2019 at Golden Tulip Hotel, Mechtel, Tunisia.

The session brought together 16 participants, representatives of independent public bodies, and Ichrak Bezzine moderated it. The course was a great opportunity to familiarize the participants with international human rights standards, special techniques for preparing and reports drafting according to international standards in this field, as well as identifying comparative experiences and reports drawn up by various human rights bodies, especially with the initiation of these bodies in the preparation of their annual reports. Besides, at the end of the training session, the participants have received certificates of participation.

In fact, this training session is part of KADEM’s efforts to bolster the work of public independent bodies, in collaboration with its partners mainly EuroMed Rights, the Danish Institute for Human Rights, Dignity- Danish Institute against torture and Friedrich-Ebert-Stiftung Tunisia. 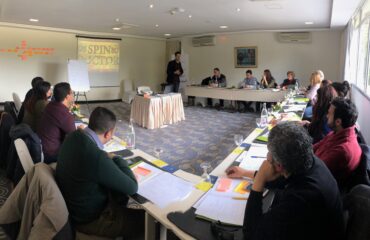 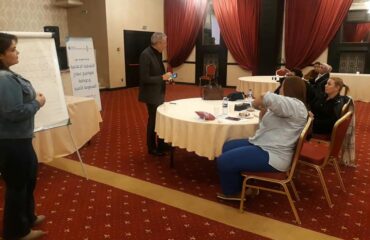